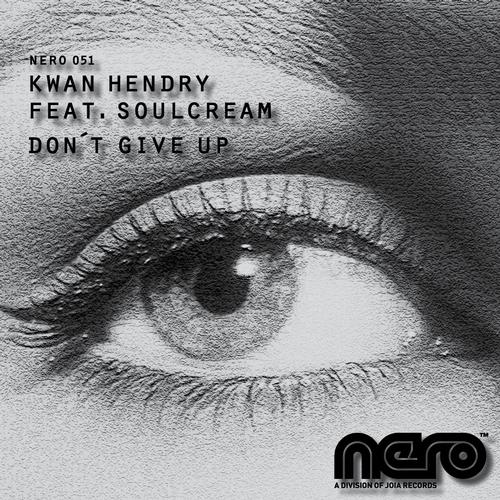 Nause has been smashing it all year long. From the Swedish duo’s ‘Bullets‘ remix with vÃ¤n (that’s Swedish for friend!) Adrian Lux, to ‘Made Of‘ and, now, continuing with their touch of Kwan Henry and SoulCream’s ‘Don’t Give Up.’

The staticy synth-sound featured in this release is done to perfection. Almost beautiful, in a way. Usually the term ‘uplifting’ gets tied to trance, but it may fit in the instance of this Nause remix.

Released last week, as apart of the remix package that features Mike Candys, Darwin & Blackwall and others.

We thought we would throw out another gem from Nadia Ali’s album “Queen of Clubs Trilogy.” This time she teams up with French/German progressive…