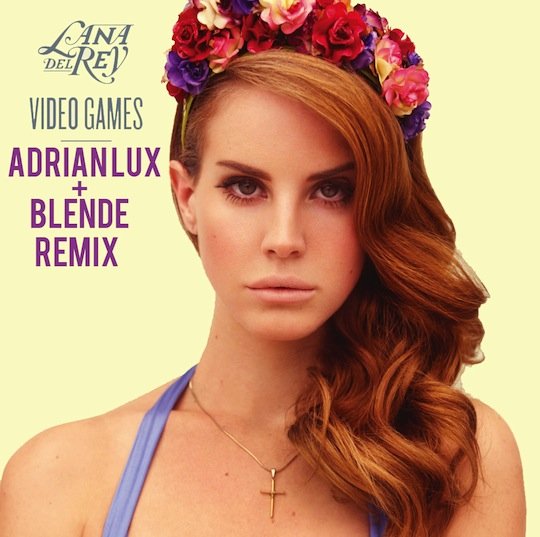 If it wasn’t for Gotye’s ‘Somebody That I Used To Know,’ ‘Video Games’ would be the most remixed indie-song-of-summer-2011-that-arrived-in-2012.

People forget how dated both songs actually are.

Adrian Lux, progressive indie-house extraordinaire, gave us a live preview for ‘Video Games’ some weeks back. The low quality preview left much to be desired, but knowing Lux and his work with Blende, the possibilities of it being a massive remix were more of a probability.

Their remixed arrived over the weekend after some social media hijinks and it’s the epitome of a Lux and Blende collaboration. Retro to a tee.

Inspired by their â€˜Small Moments Like Theseâ€™ video, Above and Beyond is inviting one aspiring photographer to capture the intimate moments at Electric Zooâ€™s…