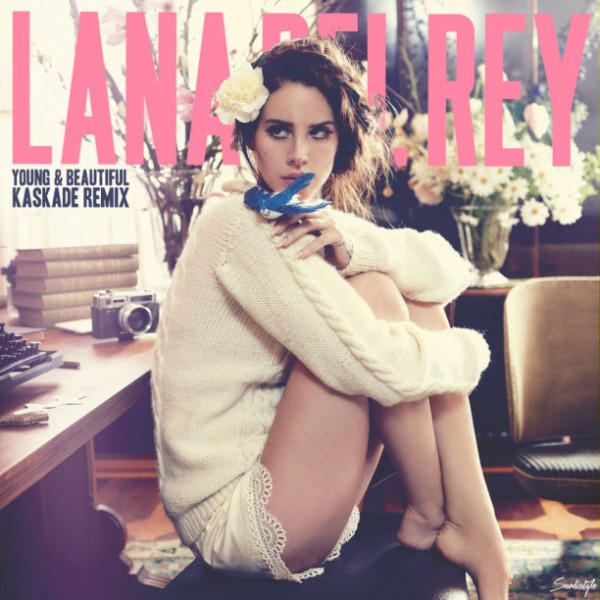 New York City’s own Lana Del Rey is slowly becoming the most sought after voice in dance music. Her smoky sound has been the key ingredient to remixes from Cazzette, Cedric Gervais, and Gesaffelstein. Kaskade joins the long list of producers with his remix of her latest track ‘Young & Beautiful’ off the ‘Great Gatsby’ soundtrack. The bustling melody and chopped up vocals make for a solid progressive house remix. Kaskade will be resident DJ this month at ‘Marquee’ in Las Vegas and he is capping off the summer with his Atmosphere tour. A considerably small tour for one of the biggest American DJs spanning only four cities, Miami, New York, Chicago, and Los Angeles. His album ‘Atmosphere‘ is set to release in September 2013.