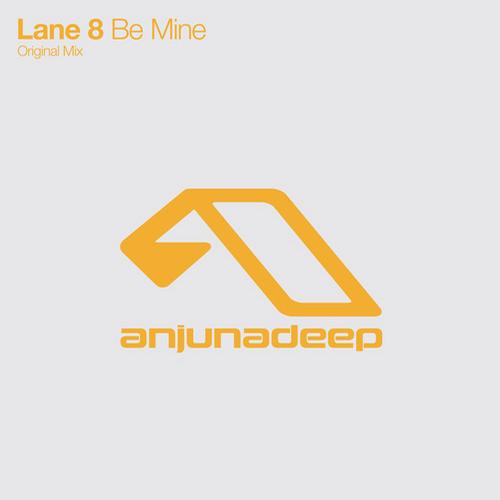 Daniel Goldstein, better known as Lane 8, is an up and coming house producer hailing from San Fransico. Beginning to evolve into a household name in the Cali music scene, he has also gained support through the world famous BBC Radio 1 show. This track was released on Above & Beyond’s, Anjunadeep, helping secure Goldstein a slot in the house scene. ‘Be Mine’ has a catchy vocal melody, smooth synths and a deep beat that makes for the perfect combo of a summer dance hit.

You can catch Lane 8 at Le Poisson Rouge on Saturday, August 10th. The Show is presented by Powerslug and features other artists such as Grum, Amtrac, Headband and Hooligan. The lineup for this show guarantees a night of groovy, disco house music. This will be Lane 8’s NYC debut so you wont want to miss it.

Happy fourth everybody! No, The Weekend Beat does not take holidays! Crazy shows as far as the eye can see. Plan your weekend now….