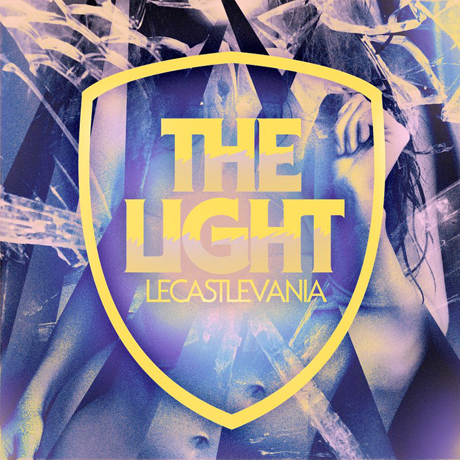 With the massive success of Le Castle Vania’s remix of Kaskade’s ‘Turn It Down’, Le Castle Vania has solidified himself as a dj/producer to be reckoned with. The Atlanta based producer has gone back to what first put him on the map in the rapidly growing genre of indie dance/nu disco with his newest single, ‘The Light’.

‘The Light’, which was officially released yesterday on Always Never Records, has a funky bassline that might even delve into the french house sound. Tracks like these don’t often get enough praise because it doesn’t have an “epic drop” or some wobble bs that amateur EDM ears are looking for. I on the other hand, can’t get enough. Love this type of music and it fits right in with my wayyy overdue MoustachÃ© mixes. Be sure to follow Le Castle Vania on Facebook!

Gregori Klosman – I Am The Law (Original Mix)

Our friends over at BeatMyDay have been kind enough to pass along Gregori Klosman‘s dope new single ‘I Am The Law’. Klosman has mustered…