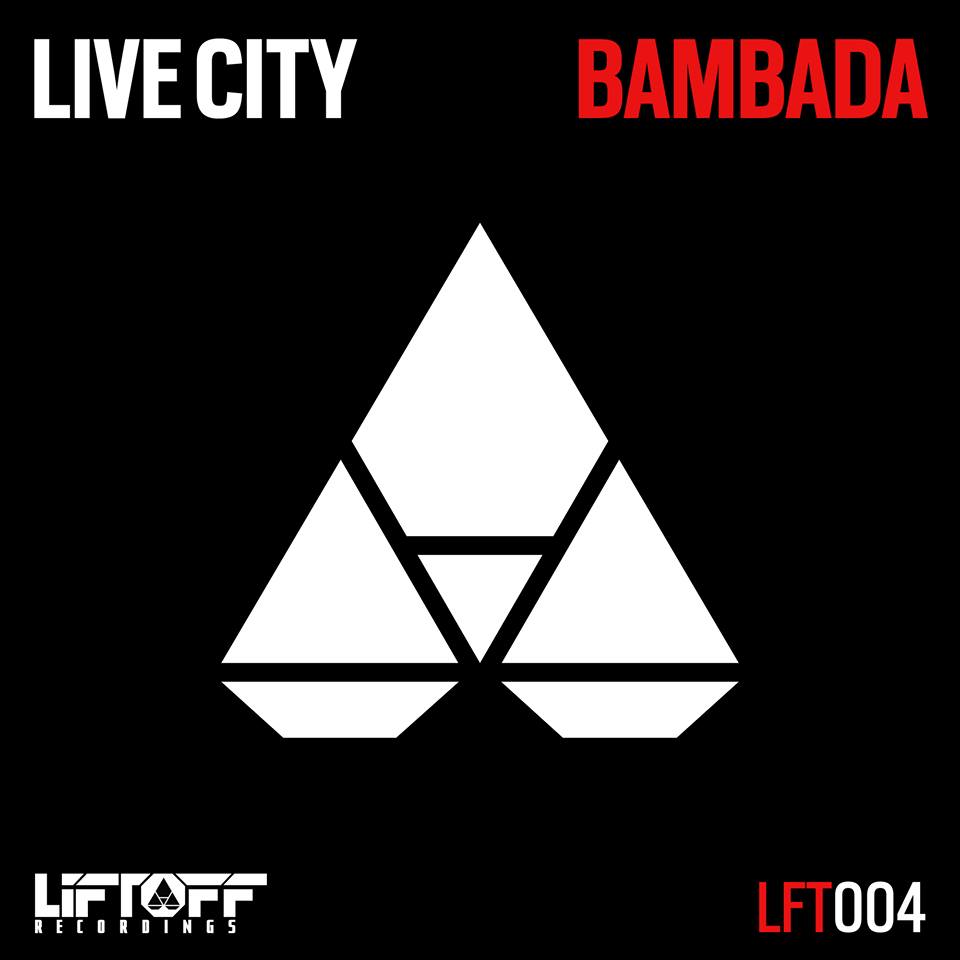 NYC duo Live City continue to pump out new, original songs this time being brought to the public via their hot off the presses EP “Bambada” released on fellow Gothamites the Disco Fries label, Lift Off Recordings. The EP offers two very different electro tracks, both of which are Live City original mixes. The first is the title track, which comes with an off-beat, Melbourne-style bassline, and some explosive, metalesque drops. Finish it off with the addition of some high pitched “woops”, and chopped vocals, and the result is “Bambada.” The second track, “Chakra”, transitions from a melodic introduction into a big-room, electro-tribal drops. Don’t be discouraged just because this style has been very trendy among most producers lately, this song is cool, creative and sexy.