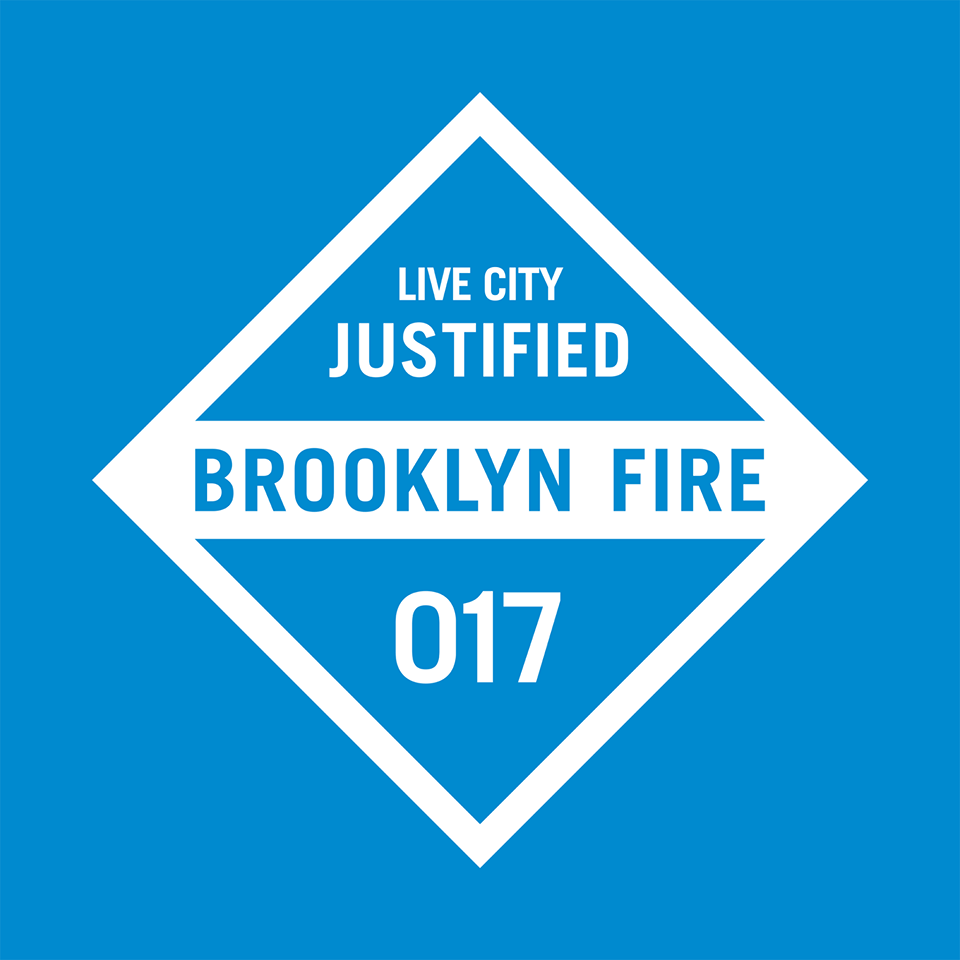 In recent weeks the name Live City has been appearing on our site more and more. If you’re already familiar with them, then it’s likely you already know how talented they are. If not, allow us to give you a more formal introduction with the help of their two newest releases.

Live City are a music producer/DJ tandem born and bred in New York City. Their style and sound is very diverse, varying from disco house to Melbourne bounce, though they tend to stay in the progressive/electro area. In recent months they’ve been pumping out huge remixes alongside legendary DJ, Tommie Sunshine, and are finally receiving the attention they deserve. The remixes have been receiving support from a list of huge names in the industry (including Afrojack), and in the past week, their radio-friendly remix of Capital Cities’ Safe And Sound has even been played on New York’s 92.3 NOW.

More recently, Live City has released two massive original tracks that shows their talent doesn’t only come out when Tommie is around. One is free for download off their soundcloud, and the other was released on Tommie’s record label, Brooklyn Fire. Child’s Play is the former. Released the first week of June, it came with this statement from the guys of Live City themselves:

“We have so much music coming out in the next month that we felt we needed to give one out for free. Here is our newest original, Child’s Play.”

Child’s Play has a grungy, rumbling bass line that resembles R3hab’s chainsaw sound. It is a massive electro banger that we’re sure will get even more attention as more fans hear it. The creative album artwork that came with the number shows that even though this track is free to download, the time, effort and marketing needed to produce a song that earns respect, was put in to Child’s Play.

The second of the two songs that the New York duo dropped recently is Justified. Originally released on their soundcloud free to download, it has since been pulled so they could give the track the proper release it deserves (but not before Tommie tweeted about it, telling all of his followers to “grab it now!”). Justified is nearly impossible to describe, because the sound design and feel of the song are so unique. It has a progressive/electro drop that was injected with tons of bounce. It has received tons of attention from an assortment of blogs, was featured on Dancing Astronauts “2012 Best Of The Rest”, and even supported by Afrojack and Bobby Burns last week on their Jacked Radio #538.

Finally, the track we have been waiting for all of festival season has finally been released. Played throughout the many months we like to…