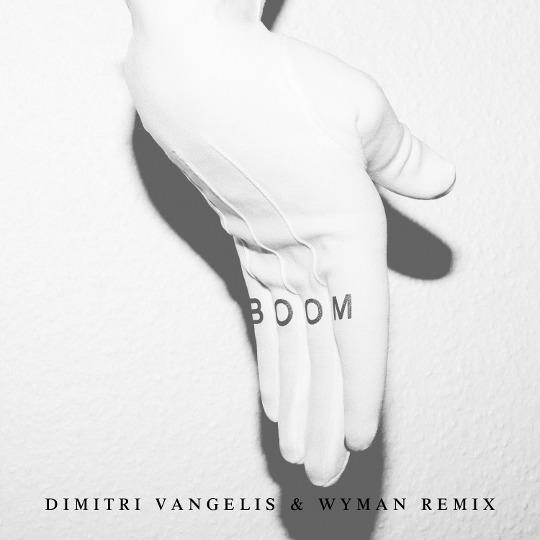 How about a little big room house for your Tuesday night. Lo Fi Fnk is a Swedish electropop group who released their single “Boom” in early July and they’ve had several DJ’s remix the tune. Ranging from nu disco to downtempo grunge electronic, Boom has been done up in several different ways. Dimitri Vangelis & Wyman, out of Stockholm (these guys only have 377 facebook fans), give Boom a prog house sound with some climatic piano chords similar to something you might hear from SHM. Anyway, hopefully this gets Dimitri Vangelis & Wyman on the map and that it perhaps motivates them to make more big room tracks like this one.

Late last night, Deadmau5 uploaded the remastered version of ‘Arcadia’, using a multiband compressor in order to split audio signals and allow for the…