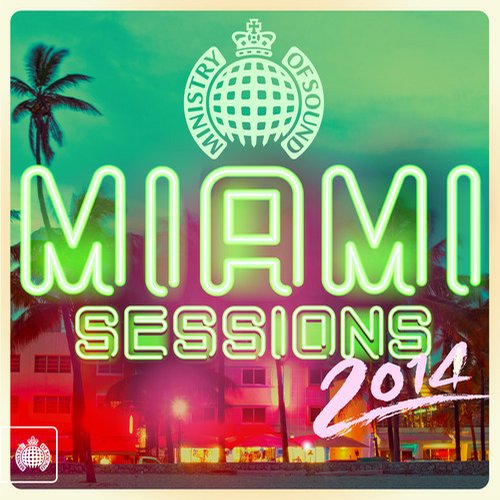 With hit songs like ‘Together We Are,’ ‘Flashback’ and ‘Riot’ Arty is no stranger to the spotlight. Some of you may remember not too long ago that Arty played a live set at Alexandra Palace for Above & Beyond’s 50th Group Therapy Radio Show. He is a Russian DJ and producer who was signed to Above & Beyond’s label Anjunabeats in 2010. He was ranked 57 this past year in DJ Mag’s Top 100 DJ List and has a monthly radio show titled ‘Together We Are.’

His remix of London Grammar’s Hey Now was originally previewed on Armin van Buuren’s A State of Trance 662 on July 18 of last year and rightly so considering all the enriching and moving melodies that are synonymous with Armin and trance. If you’re into non-traditional trance, then this is the track for you between Arty’s progressive style and London Grammar’s mesmerizing vocals.

Andrew Bayer has released the official music video for the atmospheric track ‘Need Your Love’. Off his sophomore album ‘If it Were You, We’d…