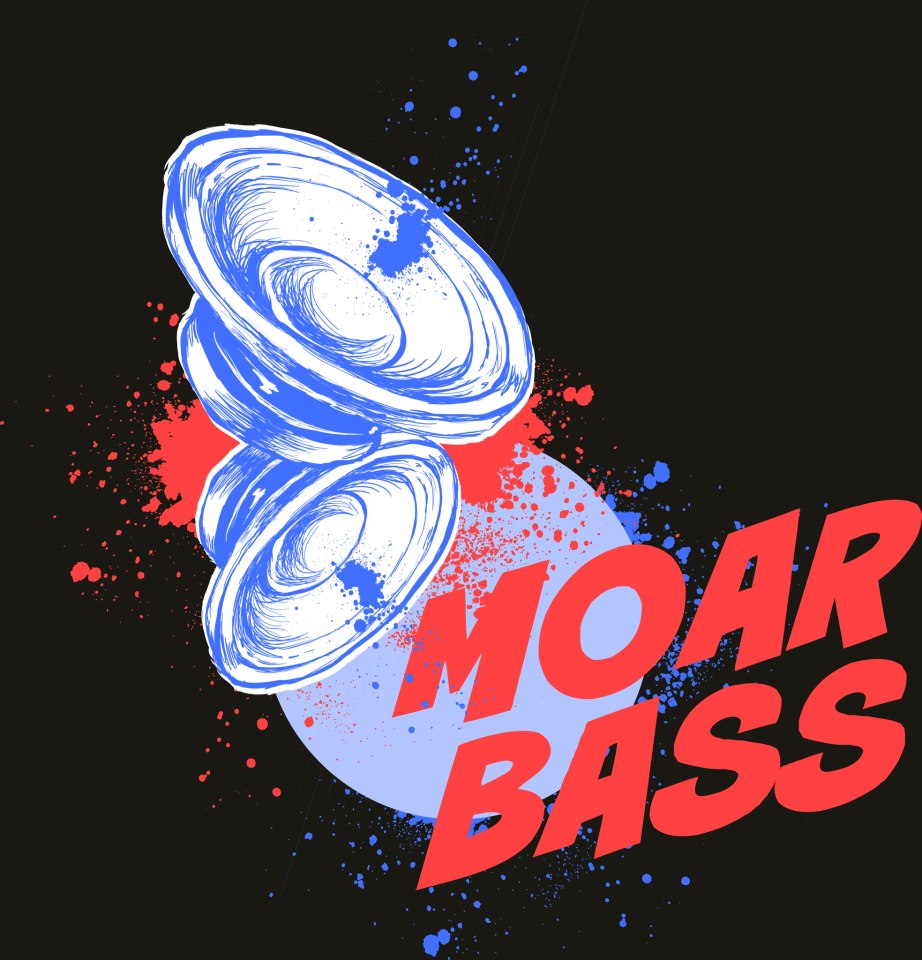 Genre smasher (and EO fave) Maor Levi today launched his inagural radio show MOARBASS, showcasing his favorite bass heavy tracks and highlighting a guest mix by fellow Anjunabeats producer Bluestone. Levi grew up with a trance inflection, but focuses on teasing out more bass in the majority of his tracks. A highly versatile producer, Levi also produces under a 123XYZ moniker for his tech flavored tunes. If you are a fan of the incredibly popular Trance Around The World podcast put out weekly by Above & Beyond, you will certainly enjoy the style in which Levi conducts his radio show, which is a TATW infused affair. Although his remix of Tom Swoon feat. Amba Sheperd – Not Too Late is Levi’s self professed favorite track, he loves them all so step into his world and get bass heavy with MOARBASS.

Stay up to date with all new MOARBASS episodes launching the first of each month on Facebook.

New dubstep anthem for all you headbangers out there. This track has been leaked around the internet for a few weeks now and today…