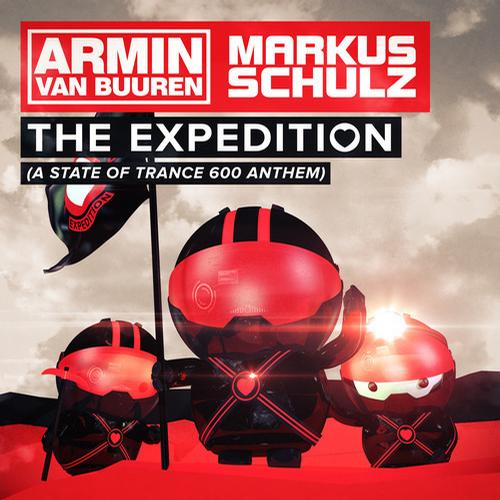 As the kick off of the A State Of Trance 600 tour is less than three weeks away, trance heavyweights Armin van Buuren and Markus Schulz collaborate to release the anthem to this year’s ASOT, ‘The Expedition’. The build up to the release of this track, as well as the ASOT 600 tour as a whole, has been picking up steam in recent weeks. ‘The Expedition’ features a dark and mysterious vibe accompanied by hard hitting synth progressions, as well as the classic high energy feel that has become synonymous with both producers over the years. Expect ‘The Expedition’ to be a staple in the sets of trance/progressive DJ’s for many months to come.