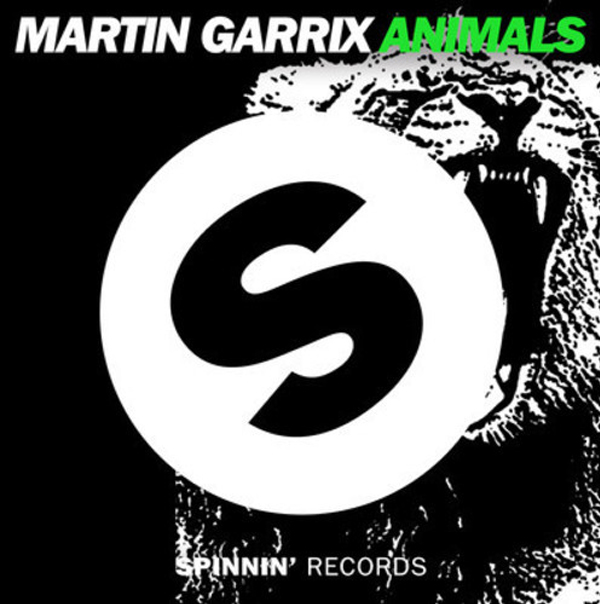 Have you heard of Martin Garrix yet? Get to know the name; this newcomer to the industry could not have made a better entrance. Garrix is only seventeen years old and has already created a track massive enough to cause a stir of mania brought on by performers who deemed his track, ‘Animals’, worthy of being played at one of this year’s biggest festivals, Electric Daisy Carnival. This electro house track blew up over the past weekend at EDC Las Vegas, and it has even set listeners on a quest to discover who the mind behind the hit is.

This week, the Dutch-based Producer has set an early record for himself and for the history of Beatport. Not only did ‘Animals’ make it to the number 1 spot in Beatport’s Top 100 this week, but Garrix is also the youngest producer to single-handedly ever accomplish this title. We’ve said it before and we’ll say it again: Spinnin’ Records has an eye for talent, and we look forward to what else Martin Garrix has to bring to the table(s)!

Admire this line up. You may never see anything like it again. Well, maybe not until next year, at least. With all those Wednesday…