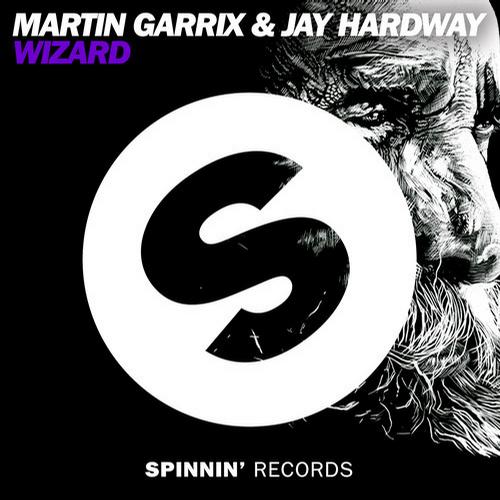 Named EDM’s Justin Bieber, Martin Garrix has become a household name in dance music after ‘Animals’, arguably 2013’s biggest track. The 17 year old achieved DJ stardom in just one track and now has a second to show for it. His first big release was actually back in February with Sidney Samson called ‘Torrent’. After ‘Animals’ Garrix remixed Sander Van Doorn’s ‘Project T’ which climbed up the Beatport charts. Wizard has FINALLY been released off Spinnin’ Records after weeks of being a huge track and the music video absolutely blowing up on Youtube. The teaser got nearly 1.5 million hits on Soundcloud alone. ‘Wizard’ has Garrix signature sound along with Jay Hardway’s implant. We can assure you ‘Wizard’ will have similar reaction to ‘Animals’.

Gene Farris takes us on a journey of tech house grooves with this massive album of twenty-nine tracks, ‘Then & Now.’ The title speaks…