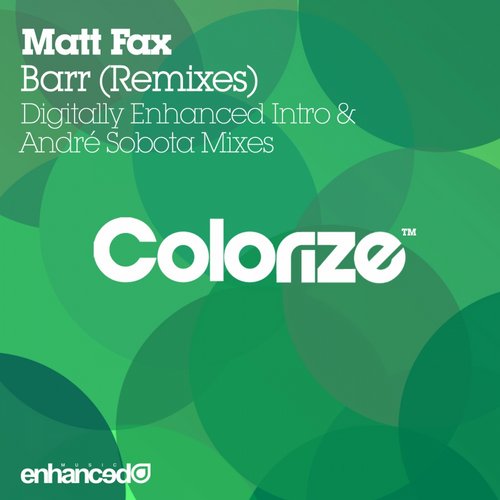 At just 17 years old , Matt Fax has been knocking on the doorstep of stardom. The French producer has gotten praise from some of the finest in the industry ; Above & Beyond, Ferry Corsten, Paul van Dyk, and many more. His track ‘Barr’ was originally released in the beginning of 2013, and now he has released it again with a brand new Intro mix and a remix by Andre Sobota. Both are true Trance game changers, with a catchy melody that brings you into that deep place you get when listening to a good Trance track. You could argue that ‘Barr’ is more of a Progressive House sound, but we feel it embodies roots of original Trance. Fax is actually the youngest artist to be featured on Above & Beyond’s ‘Group Therapy’ and we know why. He has unlimited potential, and we look forward to hearing what’s in store for 2014.

After gracing the EDM world with her phenomenal vocals for ‘Rapture‘ and ‘At the End,’ Nadia Ali does it once again and this time…