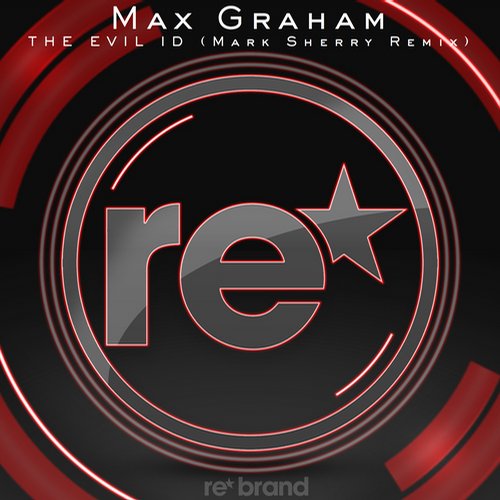 Over the past few years the trance community has seen a lot of excitement surrounding the name Mark Sherry. 2011 was undoubtedly Mark Sherry’s year, and he has since then continued to release hit after hit. Once again, the trance DJ proves he has no limits in his new jaw dropping, adrenalin pumping remix to Max Graham’s The Evil ID. Mark has received the support of countless other relevant DJs and producers in his journey to make it big in the trance game, including Armin van Buuren, Ferry Corsten, Markus Schulz, and Paul van Dyk, and his newest release justifies why. Check out this remix here as Sherry adds a darker, harder twist, to an already dark and hard incredible beat.

We <3 Gregori “ThE KaT” Klosman. Who is this legend you may ask? He may not be the poster child for mainstream house music,…