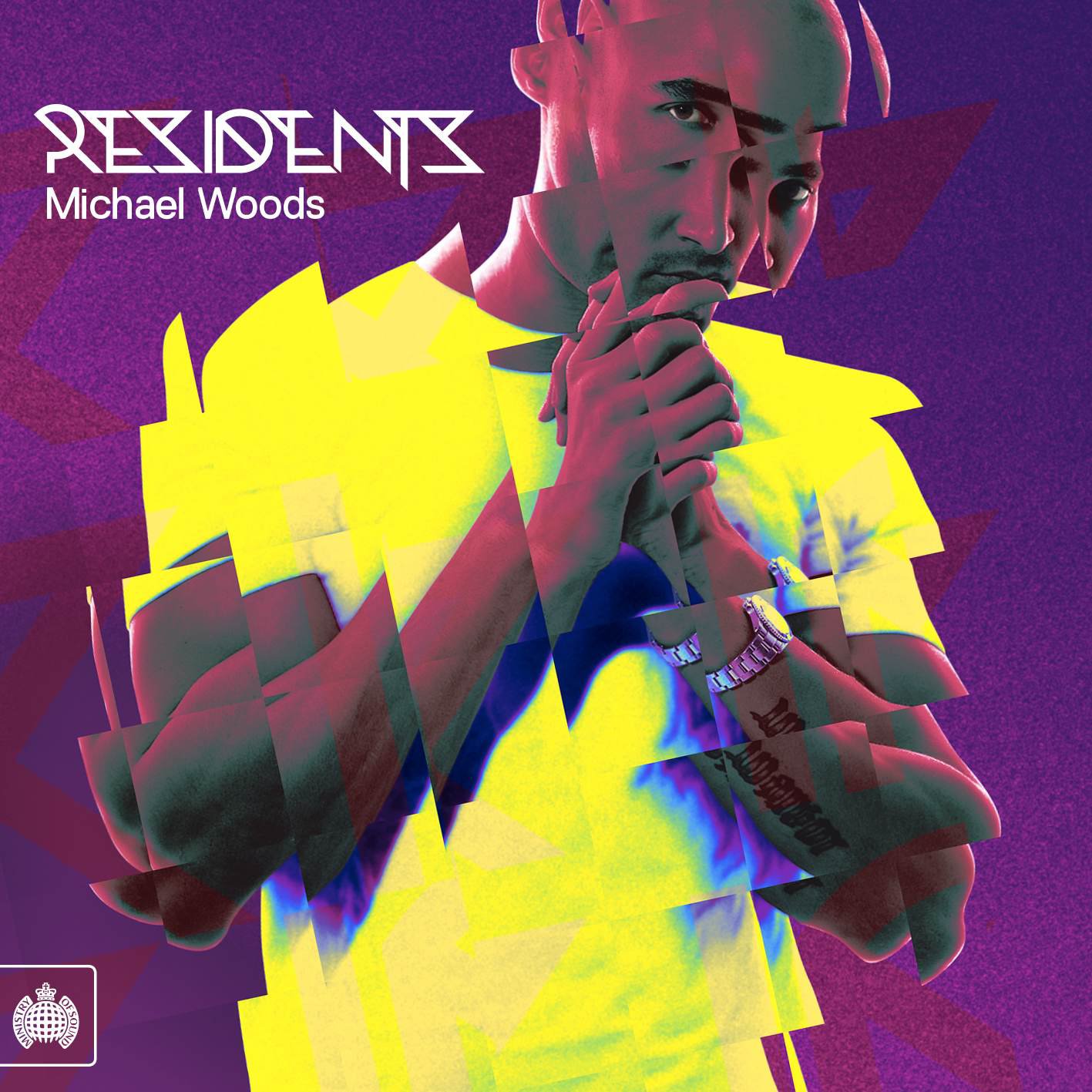 Jesus… looks like Michael Woods is really hitting the studio at the moment! When asked to mix the first in a new series of compilations for Ministry Of Sound called Residents, Michael Woods created something special.Â Not only is the compilation about his latest productions and remix but also there was a need to create some exclusive tracks to give the compilation it’s unique selling point.

First up and opening the compilation is ‘Front Line’, a building drum lead monster with an delicate drop to get you sucked in to the mix straight away. Following on from there is ‘Whats What’ a full on peak time energetic smash that will destroy any dance floor it’s played on. Then for the final exclusive track on the CD is ‘Burned You Away’ a very cheeky track using inspiration from some film dialogue…say no more!

And finally for the digital release of the album Michael produced yet another track to give the digital audience something to get their teeth stuck into with a killer track called ‘VMS’. Taken straight from the dance floor and already causing devastation everywhere Michael has played it!