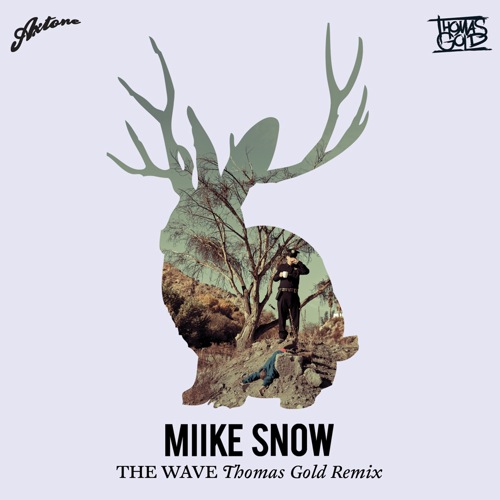 Production team Miike Snow has been creating quite the stir in the dance music world with his new album. However even more compelling for EDM fans are the remixes coming from some of the industry’s favorite names. Thomas Gold’s remix of ‘The Wave,’ dropped last night by Pete Tong during his Essential Selection, is a prime example.

Featured by Sebastian Ingrosso during the third edition of his Refune Radio podcast, if you’ve seen Ingrosso in recent weeks ‘The Wave’ has been an integral part of his sets. Gold is hyper talented and a doll to boot – check out the EO exclusive interview with the German bred producer – and most recently made a stunning appearance in NYC during the first act of Cosmic Opera.

No release date yet, but expect it out soon on Axwell’s label Axtone Records.

NEED all three tracks from this EP! Patrick Topping is the UK’s hottest new talent who Jamie Jones snatched up and is now a…