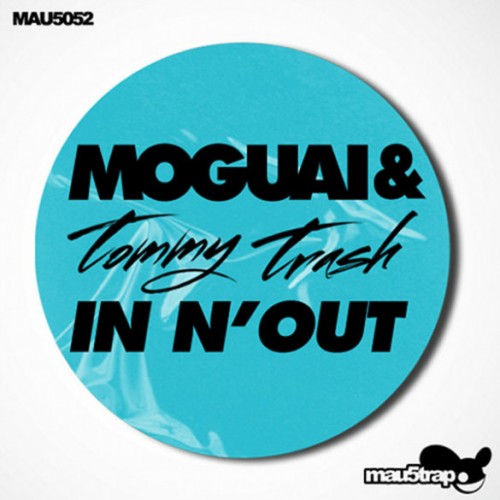 It seems that Tommy Trash never goes more than a week or two without being in the spotlight of the blogosphere. And for good reason – the Aussie has been on fire in 2012 producing a flurry of massive remixes and originals, with his fingerprints on some of the biggest festival anthems this year (see: Cascade, Ladi Dadi, Antidote).

One of Tommyâ€™s productions that went relatively under the radar was his collaboration on Moguaiâ€™s masterpiece album Mpire, entitled In Nâ€™ Out. The original mix is a groove-driven journey of melodic synths, showcasing both artistsâ€™ styles. The recent release of the Tommy Trash remix, out now on mau5trap, features longer buildups and bigger drops not uncommon to any other of Mr. Trashâ€™s productions to date.

Check out the Tommy Trash Club Mix on Soundcloud below and on BEATPORT, and while youâ€™re at it be sure to grab the original.

Andrea Fissore – The Place I Know

Andrea Fissore is an extremely interesting artist. The Italian has been active for quite a while, and has an extremely unique style. This could…