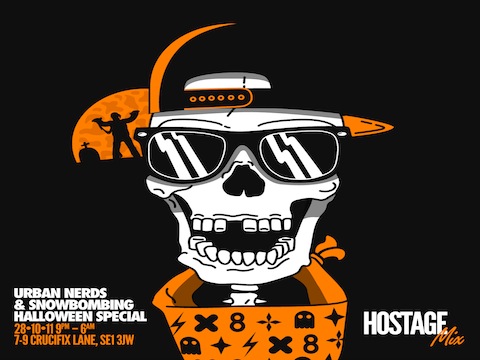 Just got this exclusive mix from UK rave exportÂ Hostage. Based in Edinburgh, Scotland the skilled DJ/Producer’s sound varies from twisted melodies, driving bass lines, and absurd electro drops that’ll appease the most extreme bass addicts. Now that were a mere week away from Halloween, this mix is ideal and transcends the holiday’s evil spirits quite well.Â Recorded in support of London bass brand Urban Nerds, it’s guaranteed to push you closer and closer to the dark side. Make sure you download this in preparation of your ‘Day of the Dead’ pre-game and make it a legendary night. Full tracklist included below, as well as a few more bangers from Hostage that’ve been destroying my speakers. 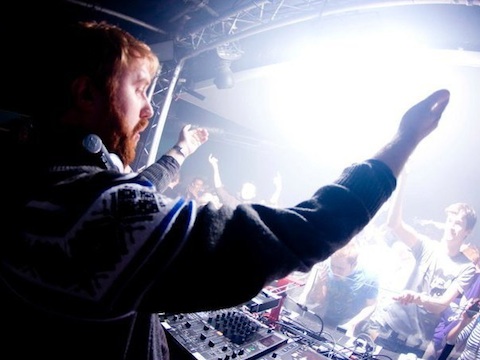 Remember how earlier in the week I mentioned Hardwell and Nicky Romero as two DJ’s who are really climbing the ranks. Well, it makes…