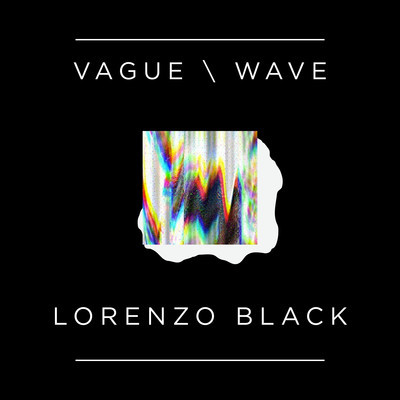 Lorenzo Black is the artist name for Lawrence Lee, a new New York favorite and well-respected resident of some of the hottest and most exclusive clubs in the city. Holding residencies at exclusive establishments like Le Bain and Le Baron (every Saturday night), Lawrence has cultivated a style of DJ’ing that he has recently described as “open format house”. This mix is definitely on the deeper/groovier tip, but also flows quite well and is perfect club music. Keep a lookout for his productions in the near future, as he is making a big effort to bring real techno to the forefront of the current “EDM” scene. You will find some tasteful cuts in here from guys like Tom Flynn and DJ T. See the tracklist after the jump!

RipTidE – What You Want

“What You Want” is the first track in theÂ Brooklyn Fire 002 compilation, and fellow Dutchman Tiesto deemed it worthy to play in his coveted…