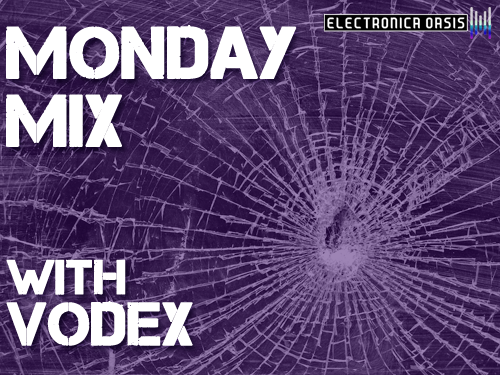 This week, the Monday Mix is by UK producer Vodex. At only 20 years old, Vodex aka Luke Earl has exploded in the scene over the past few months. In February, he released his debut EP ‘Generation Monsters‘ on Bassclash Records (review here!) which featured his top-notch tracks ‘Wolf Dub’ and ‘Python’. Shortly following that, he released his ‘Thunder Roll‘ single on Resonance Audio, and has had his tracks featured on other releases such as ‘Bassclash The Album‘.
This is Vodex’s year. He’s got some highly-anticipated releases coming up such as his remix of Eddie K‘s & Minus’ ‘Dark Ages (ft. Beezy)’ on HENCH which is already getting loads of plays from big names, as well as an upcoming release on Sin City Recordings. Without further ado, the Monday Mix:

Tracklist and schedule of upcoming mixes after the jump!