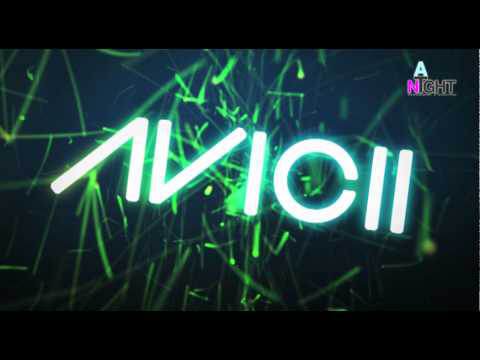 Everyone should be familiar with this vocal signature by Nadia Ali titled, “Rapture,” which was released back in 2001. It was such a hit that DJs such as Armin van Buuren and Deep Dish put out some even more impressive remixes of the original track. Now, Avicii has decided to put his own spin on things and, as with most Avicii releases, his remix doesn’t fall short of awesome.

The Knocks, the NY duo with the heart of (Santi)gold, have been having an outstanding year. From their standing ovation-worthy cover of M83’s ‘Midnight…