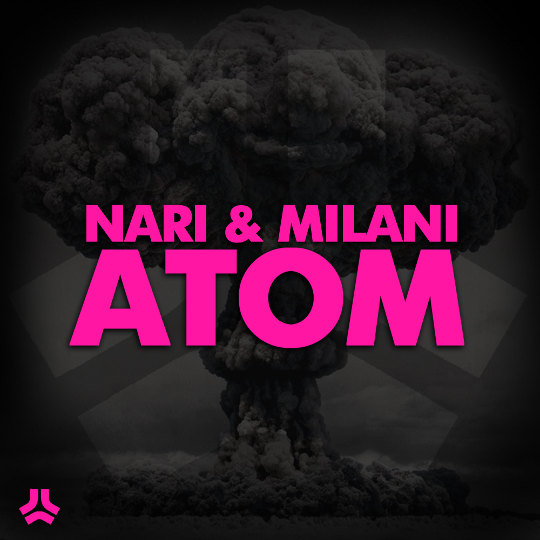 Pardon the French, but it is.

Looking back at our Most Anticipated Tracks of 2012 list who would have thought that ‘Atom’ would be the people’s No. 1 selection.

Seriously, the buzz it has gathered since Miami Music Week is unreal.

Dark and aggressive are its two themes. Those sounds will make a good run at usurping Thomas Gold’s ‘Sing2Me‘ for Beatport’s No. 1 spot.

This will be one of the definitive tracks of 2012.

Going local is never a bad thing, especially when it comes to music. NYC is a music Mecca, so it is always nice to…