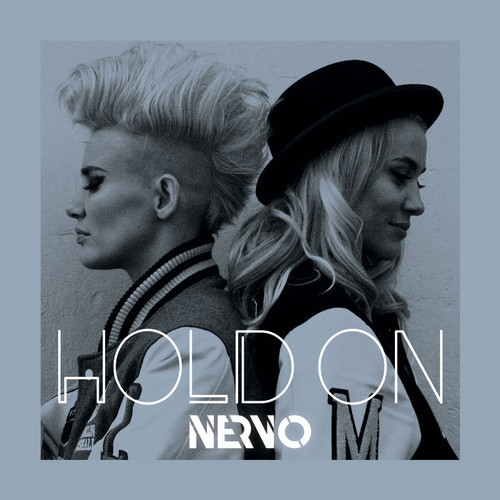 Nervo, the Aussie singer/songwriter/DJ/producer duo shines with new single ‘Hold On’ . Premiering the track on Billboard.com , you know they have gained some ground in the EDM scene being featured on a major music site. The two lovely ladies bring a dynamic talent unlike many others in the industry, and really showcase it with this track. Fresh off Miami music week consisting of two sets at UMF, their own party at Mynt, and event backed by their sponsor Covergirl, the beautiful sisters Mim and Liv show you why they are on top of the world right now.

‘Hold On’ is co-produced by R3hab, and leaves the realm of prior tracks ‘We’re All No One’ and ‘The Way We See The World’. This track features a more vulnerable side to the duo, with heartfelt vocals and a warming melody. “When you’re in the studio, you really experiment with your voice,” explains Mim. “For us, tone is a really big thing, so we do work hard when we cut vocals.” Liv adds that, while working on “Hold On” last October, she and Mim were inspired by “indie vocals” like those of Imogen Heap and Portishead. “Because we don’t have big diva voices—which we would love. But, let’s face it, we don’t. We work with what we’ve got.”

Get Heard With Indaba Music (Contest #12)

Producers, we are back again with another installment of our original mix competition held with Indaba Music! If you’re not familiar with our Indaba…