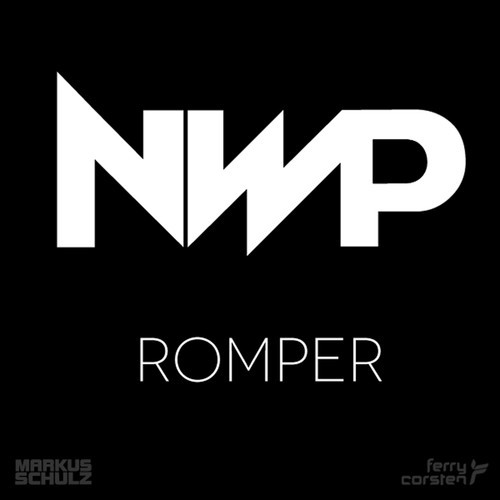 Markus Schulz and Ferry Corsten announced they were forming New World Punx back in March and have released their first single, “Romper,” as a free download on their website.

The two trance veterans fuse their talents to create a harder sound, moving between trance and house within the track. “Romper” can command big dance floors, which makes sense since the two began playing as New World Punx in large arenas, including A State of Trance at Madison Square Garden. It’s not the pure, melodic trance listeners might associate with the two DJs on their own, but together they’ve created an entirely new persona and a fresh tune to go with it.

One of the wildest tracks dropped at Madison Square Garden last night was this, yet to be released, Nari & Milani title. About two…