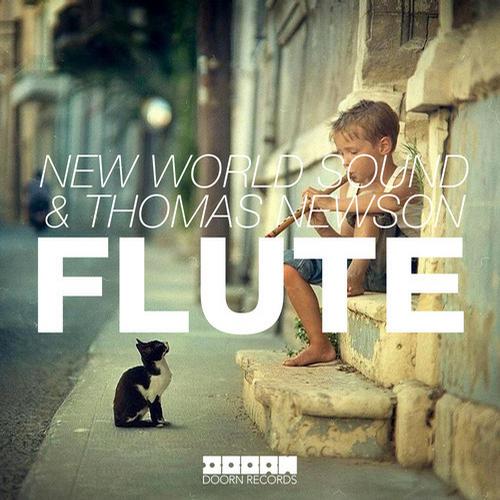 Out on Doorn Records, New World Sound & Thomas Newson have created a unique catchy sound in ‘Flute’. After the preview was released a few weeks ago, the EDM world went into a frenzy, with the video amassing hundreds of thousands of views. Originally fans thought it was a collab with W&W and Blasterjaxx but later found out it was New World Sound and up and comer Thomas Newson. The whole track is built around the flute and a thumping bass line sure to leave you in awe. Be prepared to hear this at every club you go to from now until 2014. Listen and enjoy.