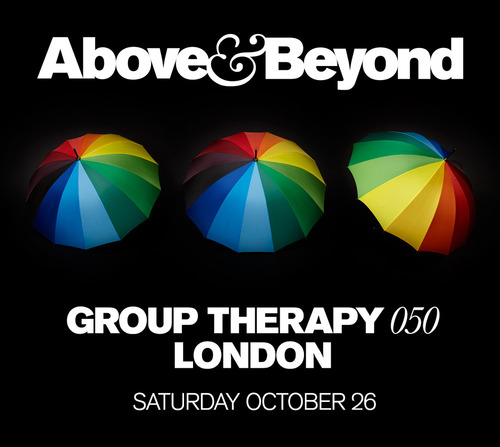 Above & Beyond are bringing the biggest event in their calendar, the annual ‘Group Therapy’ live radio broadcast, to their home town of London.

On Saturday, October 26, for one night only, the band will celebrate the radio show’s landmark 50th episode at the historic Alexandra Palace. ABGT050 will be Above & Beyond’s biggest ever show in the capital and their only major London appearance of 2013.

London joins a select list of cities that includes Moscow, Los Angeles, Beirut and Bangalore, each of which has hosted A&B’s prestigious live radio broadcast in recent years. To coincide with the ABGT050 announcement, Above & Beyond have released the after-movie from November’s ABGT001 celebration in Bangalore, India. Watch it now on Above & Beyond TV.