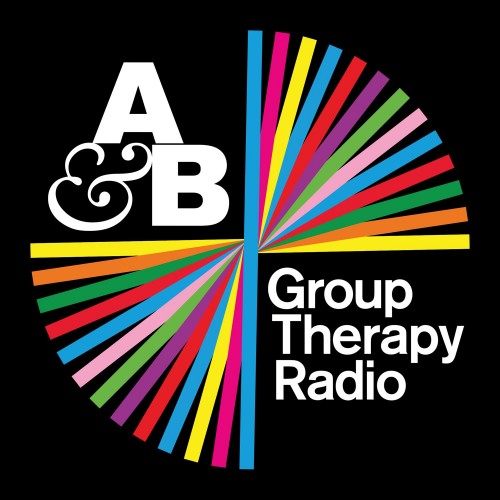 With less than a week until the monuments Trance Around The World 450 in Bangalore, India, fans were met with bittersweet news from Above & Beyond last Friday when they announced that TATW 449 would be the last episode in the series. As a series that pioneered trance music over the past nine years, it has become a staple podcast for many.

But knowing Jono, Paavo, and Tony, they wouldn’t leave their fans stranded. Earlier this morning Above & Beyond announced the creation of Group Therapy Radio via Facebook. To quote, “Group Therapy has somehow evolved to sum up everything we do. It captures the relationship between us, our music and you, our audience, and the magic that happens when those three things interact.”

While this is hugely exciting news for the trance family to know there is a new A&B weekly brand, let’s not forget about the magic that was TATW 449. Described as an introspective look on the past 449 episodes, it features both current and classic gems, including tracks like “Faxing Berlin” by Deadmau5 and “Pong” by Wippenberg, not to mention releases from TATW 450 performers Mat Zo, Andrew Bayer, and Norin & Rad.