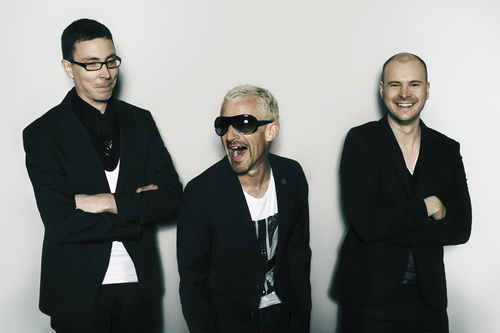 Anjuna Beats proprietors and Britsh trance kings Above & Beyond are kicking off a North American tour that commences January 17 at Lavo Las Vegas. The trio will then bus it across the continent to 20 cities, with a second leg of the trip, still to be announced, going down in May and June.

And don’t worry, A&B will start its monthly residency at Marquee Las Vegas January 21, so even if you miss a tour date be sure to make your Vegas bender align with a date the guys are in town.

Tour dates after the jump!

Look above to refresh your memory about the Cosmic Opera video from a few days ago. And now we have more info about what…