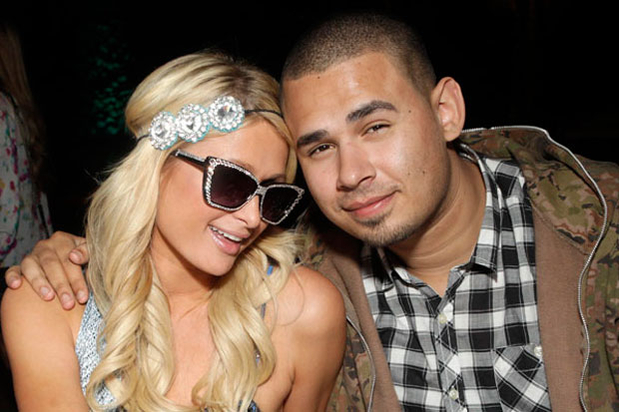 What a travesty! Afrojack and Paris Hilton have called it quits. According to The New York Post, Afrojack dumped Paris after he had moved into her Beverly Hills mansion earlier this year. This relationship was kind of ridiculous to begin with, so it should come as no surprise that it did not “work out”. To Afrojack’s credit, he was nice enough to say the following about Paris: “She knows how to sing, believe it or not… The girl can sing”. Poor Paris. Keep an eye out for her “house” album coming out at some point, and her festival DJ debut as well.

Adrian Lux wants you to know his name before 2011 is over. He has given us ambient and progressive bombs in the past, but,…