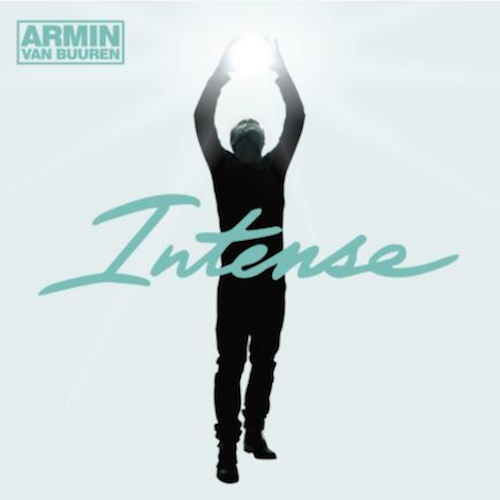 After the monumental ASOT600 tour, Armin van Buuren had trance fans begging for more. This time, the trance icon is bringing us all together for the debut tour of his FIFTH full-length album. Having been working on this for the past three years, this album is sure to take us on the same musical journey that Armin has been riding for quite some time now. “Intense” is to be released the day before the madness of this tour begins, May 3rd.

Three years later and it is finally complete, Armin van Buuren’s INTENSE album feels like a victory lap from one of the world’s most popular and hardworking DJs and producers. Intense will show all listeners the versatility that Armin has continuously been promoting, while still keeping the feel of his signature sound that we all love. Taking us into a less familiar path, Intense, is certain to shock old and new fans. The final result hints to be just another supporting detail to Armin’s reputable reputation that has preceded him for over a decade.

Check if Intense is coming to a town near you!

May 11
Sound Academy
Toronto, ON Canada

Music is an outlet. A way to leave everything and just become entrenched in sound. It’s, an escape. Each week, we’ll bring you the…