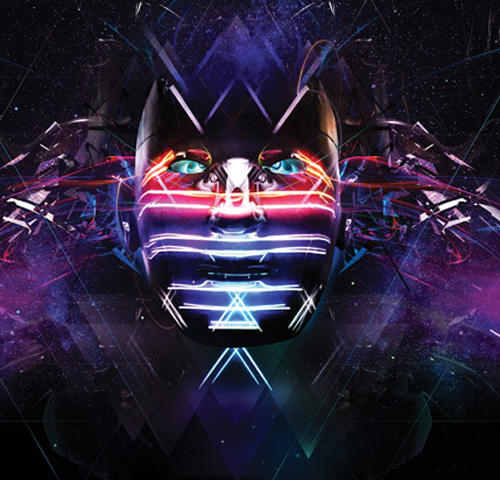 According to exclusive info given to Billboard, Avicii’s big announcement is that he will be embarking on a fall tour, including a stop at Radio City Music Hall in NYC Thursday, Sept. 27. Tickets for the show will go on sale this Friday, Aug. 17. Other destinations on the tour include weekday shows at Cornell, Temple and Johns Hopkins.

Avicii will now join fellow Swedish artists Swedish House Mafia in the conquering of traditional NYC venues not typically accustomed to showcasing dance music performers. TiÃ«sto and Kaskade have done it in LA, but the Swedes have thus far stuck to the East Coast. And don’t worry, the infamous head will be making an appearance at Radio City.

If you aren’t up on your Tyler Sherritt-game, shame on you. Sherritt is in the class of rising NYC-DJ/producers (along with dBerrie, FareOh and…