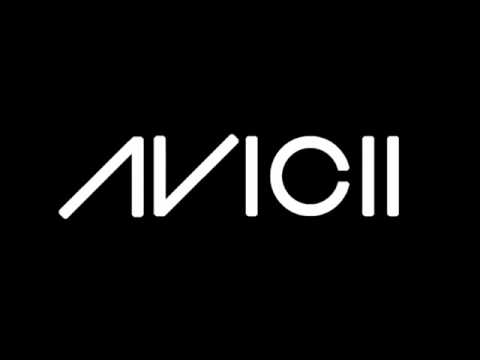 Well, that was fast.

Two days ago when it was announced that Avicii would be playing a show at an undisclosed location in New York City, on New Years Eve, we knew it would be one of the â€˜itâ€™ parties to attend, despite the lack of details.

The mystery factor seemed to work. Just a few hours after tickets were released for the now known Pier 94 event, itâ€™s nearly sold out, according to Wanttickets.com.

As of 3 p.m., Wanttickets.com was selling its sixth tier tickets (out of six tiers.) Avicii took to his Facebook to reassure his fans about prices.

â€˜I know it sucks but these are tiered tickets. The event allowed for a certain amount of tickets to be sold at $60 and instead of stopping sales we had to release the GA tix which were always going to be $85. We released around 1000 presales and never expected this craze over tickets!â€™

If youâ€™re looking to get tickets, now, it appears youâ€™re going to be paying upward of $200. Tickets and information for the event are available here, here and here.

httpv://www.youtube.com/watch?v=tQLqBL6CwAw The Bingo Players this year came to fame with their huge track ‘Rattle’ and have achieved complete stardom. They’ve produced other bangers like…