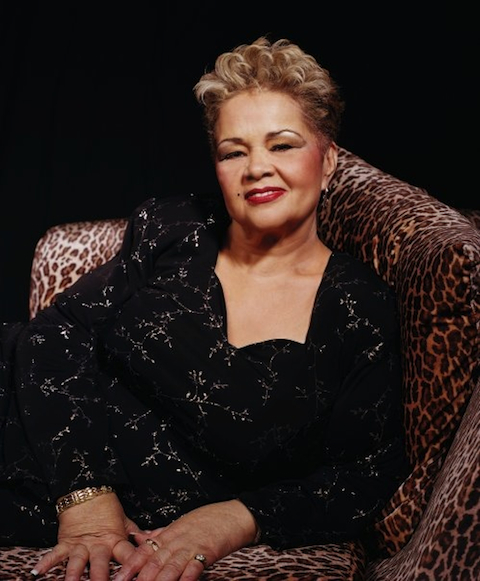 Blues and jazz legend Etta James died early this morning in Southern Californiaâ€™s Riverside Community Hospital from complications with leukemia. She was 73 (and wouldâ€™ve turned 74 next Wednesday). Many of you EDM fans mightâ€™ve known her as the vocalist from Aviciiâ€™s â€˜Levelsâ€™ (which samples her 1962 track â€˜Somethingâ€™s Got a Hold on Meâ€™).

James, singer of the famed â€˜At Lastâ€™, began her career at just 16 years old during the 1950s. Since 1989, she has received over 30 awards and recognitions from organizations including the Rock and Roll Hall of Fame. She won 5 Grammies (nominated for 17) in her lifetime.

This past weekend saw The Language Tour touch down in Toronto, with young guns Porter Robinson, Mat Zo and The M Machine bringing their…