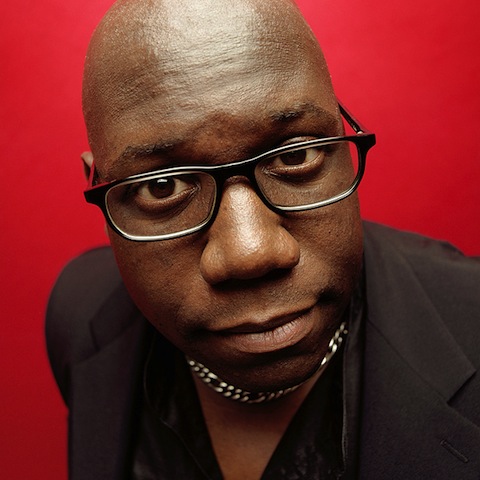 Techno and house DJ Carl Cox recently said in an interview with Time Out London that he, “was playing dubstep three years before anyone even decided to call it dubstep, but [he] never got known for playing that style. [He doesn’t] mind the now generation being seen as the pioneers, but there had to be a Carl Cox pushing the doors open for these guys.”

The statement has been causing a pretty huge stir within the dubstep scene, provoking comments (mostly jokes) from the likes of many so-called ‘now generation’ producers:

Skream (via Twitter): “I would genuinely like to know what pre dubstep tracks Carl Cox was playing”
Plastician (via Facebook): “Pretty sure I never saw Carl in Big Apple. You can name on your fingers and toes the people who opened the door for dubstep. You’d need a festival full of glove wearing squids to stand a chance of naming Carl Cox on fingers and toes.”
Sleeper (via Twitter): “Bach invented Jungle music in the 18th century”
Artwork (via Twitter): “RT if you invented dubstep …”

Mord Fustang – If You Want

Mord Fustang, the Estonian master of melodic electro is back with a track that can only be his own, albeit with a slightly lower…