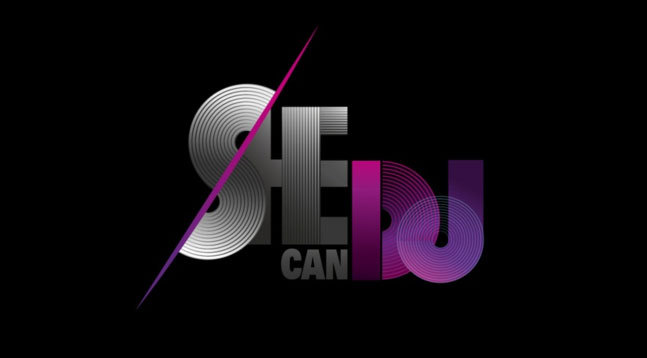 CBS Radio has announced they will be partnering with Astralwerks to introduce ‘She Can DJ – America’, a nationwide search to find the country’s top female DJ/Producer. The show has had successful programs in Australia and throughout Europe, and will launch in major U.S markets this July.

Following local competitions run by CBS RADIO stations in New York, Los Angeles, Chicago, San Francisco, Houston, Boston, Detroit, Phoenix, San Diego, Charlotte and Las Vegas, 12 semi-finalists will be chosen, including one wild-card competitor to vie for a grand prize that includes a recording contract with Astralwerks, and headline a tour through the CBS RADIO markets that took part in the competition.

“Aspiring female DJ’s/Producers need look no further than She Can DJ for that once in a lifetime chance to captivate an entire industry with their talent,” said Greg Strassell, Senior Vice President, Programming, CBS RADIO. “As the competition plays out across our considerable platform of contemporary hit radio stations, participants will be front and center with millions of music fans, and the top decision makers in the business. The electronic dance music movement has been playing out to much success on radio stations all over the United States, and CBS RADIO looks forward to advancing the genre.”

Well, this is awesome. We have always been fans of ‘She Can DJ’ and are more than excited it’s being brought to America. There are certainly some good female acts out there, and now is our chance to see them get to that next level. Who do you think are some of the top female DJs in America? More information here!

Laidback Luke, one of the best producers out there to date. He’s been releasing nothing but the best for years and he still has…