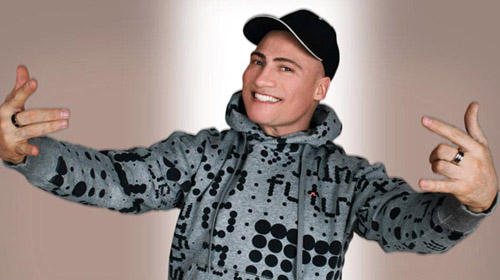 It is a very sad day for house music fans everywhere as the legend Danny Tenaglia announced that he is ‘resigning’ (found on his Facebook). After 30+ years of manning the decks all over the world and touching the hearts of many ‘Il Maestro’ is taking an open ended hiatus from the DJ booth. It is fair thing to say that he has played a key role in building the EDM community for what it is today, from the humble beginnings as a tight nit community in dungeon clubs throughout New York City to the massive festivals worldwide Danny has been there playing his famous marathon sets amazing all who were lucky enough to witness them. Danny will be playing his last party at Pacha on April 28th for his belated birthday and Vinyl Reunion (Tickets). It is highly recommended for those who have yet to see the master work to be there for it will be a night to remember forever.