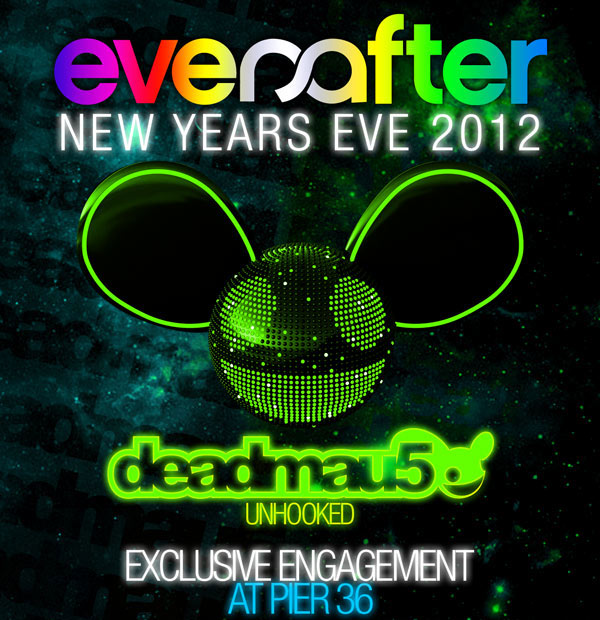 The rumors have been confirmed, Deadmau5 will be playing in NYC to ring in 2012. What makes this event even wilder is that it’s basically down the block from Avicii. South Street Seaport will host arguably the two biggest names in EDM. Tickets for Avicii were outrageous in price so one can safely assume the prices for Mau5 will be quite similar. Tickets are slated to go on saleÂ  next Tuesday (October 18th) at 9AM. Don’t be surprised if they’re all sold out by 9:01. It might be interesting to stand somewhere between pier 94 & pier 36 just to compare the mayhem of the events.

In other news, Pacha announced yesterday that Laidback Luke along with Sunnery James & Ryan Marciano and Sandro Silva will ring in the new year at 618 W.46th Street. The tickets are reasonable and the VIP package deal they offer could turn into a NYE steal in comparison with most events. The event is called Super You & Me and the suggested attire is superhero garb (guessing we’ll have a dancer or two in scantily clad wonder woman outfits). Tickets for this event can be purchased by clicking here.

The Mayans say that 2012 is the last year of our existence, what better way to ring it in than with EDM in NYC!

Here is Bastille! LA native and an extremely good friend of mine, Michael Ullman and partner in crime, Julien Benichou bring us the funkiest…