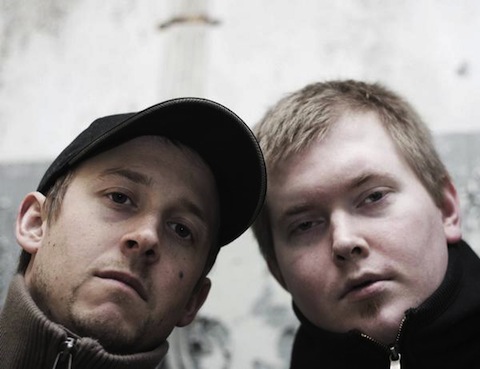 Swedish dubstep powerhouse L-Wiz (Claes RosÃ©n & Ola NÃ¤slund) were recently the first dubstep artists to be nominated for the esteemed Ã…rets Dans (Best Dance Artist Award) at the national Swedish radio P3 Guld Awards and they won! L-Wiz has been making dubstep since the early 2000s, and after getting in contact with Caspa around 2003 they came out with their first release on Dub Police in 2005. Since then, they have released an impressive amount of tracks such as Girl From Codeine City and heavy-hitter Rocks. They’ve gotten a lot of plays from big names including Rusko & Caspa on their Fabric Live 37, and Skream & Benga. In Stockholm, they created the All Out Dubstep label which arranges various EDM club nights and events in Sweden.