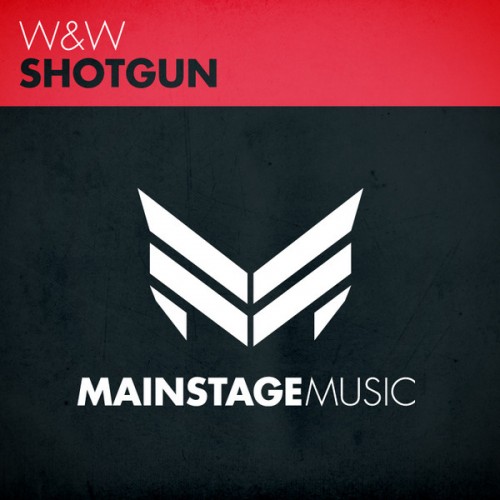 Armada Music has announced that young trance duo W&W, comprised of Willem van Hanegem Jr. and Ward van der Harst, have now launched their own imprint entitled Mainstage Music. W&W will use the label to release not only their own tracks, but also a personal selection of other artists’ productions.

We were fortunate enough to interview the Dutch duo down in Miami where they first mentioned their plans to create the new label. Armada Music made the announcement official yesterday. W&W are most recently recognized for their hit, ‘Invasion’. The duo has followed up ‘Invasion’ (the anthem for ASOT 550) with “Shotgun‘ (released April 9th),Â  which features someÂ skull crushing bass and a pretty dope buildup that reminds me of vintage TiÃ«sto.

Â Both the tracks are available for download on Beatport. Be sure to check out W&W’s facebook pageÂ and twitterÂ  along with Armada music.

This week, the mix is by the Tri-State area’s very own Max Mischief. Max Mischief is part of the NYC-based Bass Fueled Mischief family…