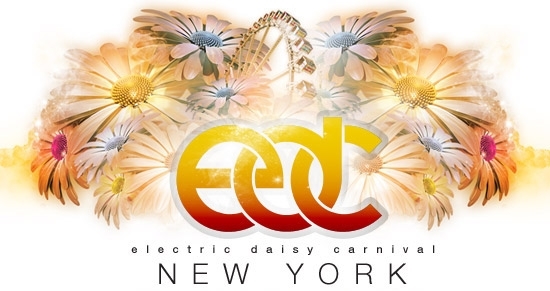 At the end of the Summer, news surfaced that Insomniac Events pitched to bring EDC NY 2014 to Winston Farms where Woodstock ’94 (the 25th anniversary of the original Woodstock ’69 festival) was held. Today, we learned that the town of Saugerties has rejected Insomniac’s proposal.

The Daily Freeman reported that local emergency services did not feel adequately prepared to facilitate an event of that scale. The Schaller family, who owns Winston Farms, also raised concerns. Although EDC NY will not be coming to Saugerties next year, there are other plans for a live music concert with camping at Winston Farm. We can only wonder to what degree the recent negative press surrounding dance music events affected the town’s ultimate decision to nix EDC NY and consider alternative festivals instead.

An alternative location for Electric Daisy Carnival New York, scheduled for Memorial Day Weekend, has yet to be announced.

“The proposal was denied by the Schaller family, the owners of Winston Farms, who did not feel comfortable hosting a dance music festival on their site. Local officials often have questions over any type of mass gathering and this was no different. However, the proposal was nixed due to a lack of venue, not due to health and safety concerns.”

Despite previous reports citing that safety and security issues were factors for ultimately nixing EDC NY at Winston Farms, Insomniac asserts that the decision was made by the Schaller family who felt holding the event on their property would not be in their best interest.

Thomas Gold tweeted a photo suggesting an upcoming compilation just a few days ago, but now the official news has hit that the Berlin…