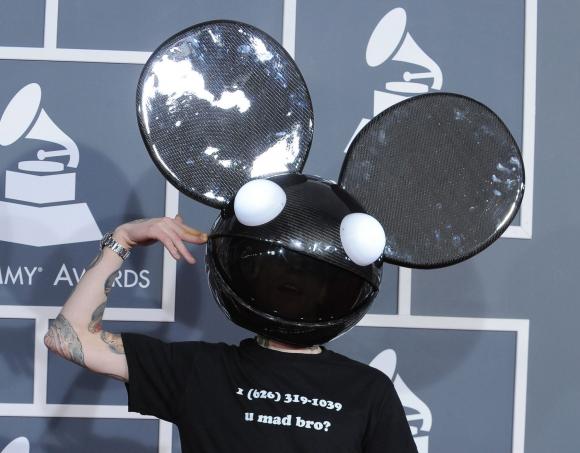 The presence of dance music at this years coveted Grammy Awards was undeniably prominent and significant. It seemed as if everything from the music being played between awards being given out to the music featured on commercials was dance music oriented. For the first time ever, the awards show actually featured live (italicized due to the fact that it was likely pre-recorded) sets from EDM king pins Deadmau5 and David Guetta. Perhaps more interesting was the fact that even some of the pop and R&B records that won awards were produced by EDM artists. Below is a list of some of the notable EDM-related Grammy wins.

It’s merely been a month since Firbeatz released their last big track ‘Gangster‘. In that short month the Dutch duo have released a remix…