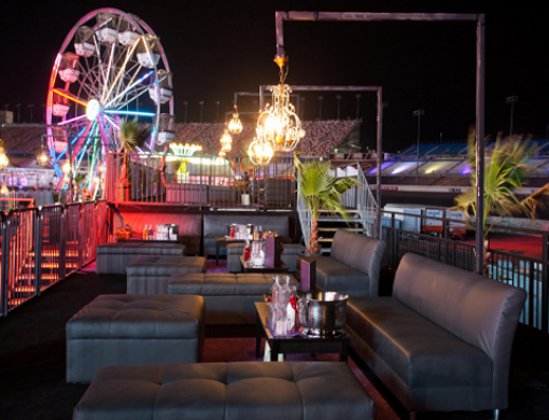 EDC NYC–The acronym makes too much sense not to have it here!

First word puts the location at MetLife Stadium in East Rutherford, NJ the weekend of May 18.

EDC has been a fixture in cities like Dallas, Los Angeles and, especially, Las Vegas since the mid-2000’s. Last year, it made the leap to the Atlantic with an Orlando debut. Rumors of a NYC-visit circulated in late 2011, but the announcement still comes as a welcome surprise for Tri-state house music fans.