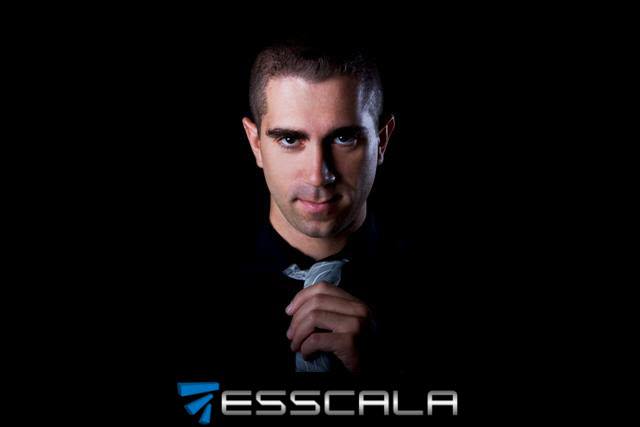 Typically centered around upcoming events, this week, Esscala’s routine Monday morning announcement revealed their first ever New York residency to be no other than Italian Trance prodigy, Giuseppe Ottaviani! Over the next couple weeks, Esscala will continue to reveal other names who will perform in New York City exclusively for the promotional company 2-3 times a year. After two successful shows in New York City, it is no surprise that Esscala jumped at the opportunity to sign on Giuseppe. His pure sound and undeniable melodies keep Trance fans yearning for more, thought of as the “King Midas” of Trance, since everything he touches turns to gold. Esscala supporters will surely be highly anticipating the release of the other residencies in weeks to come after this exciting merger.

If you are not familiar with Giuseppe, check out the latest episode of his radio show, Go On Air, below!