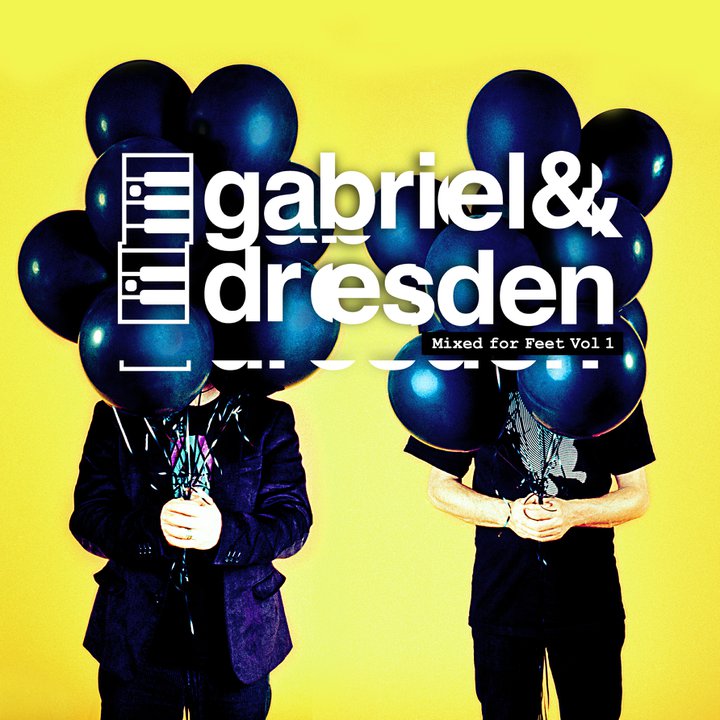 FINALLY. Gabriel & Dresden, the dynamic San Francisco cultivated production duo, are coming back to NYC for a show at Pacha March 2. After splitting up following an epic WMC performance in 2008, Josh and Dave re-united officially in 2010 and are now embarking on a North American tour together. The guys made a stop here for Electric Zoo, but unfortunately were booked for the same time slot as Afrojack, forcing a hard choice for many EZF attendees. Now you can have the chance to see them up close and in person in March. G&D go hard, just take a listen to one of their live sets and you will instantly realize that this is a show that is not to be missed. Moreover, don’t take the chance that they will stop performing together again! Check out their other dates HERE.

Afrojack is one of the faces of electronic music. ‘Take Over Control’ has already become a classic and he continues to drop bombs with…