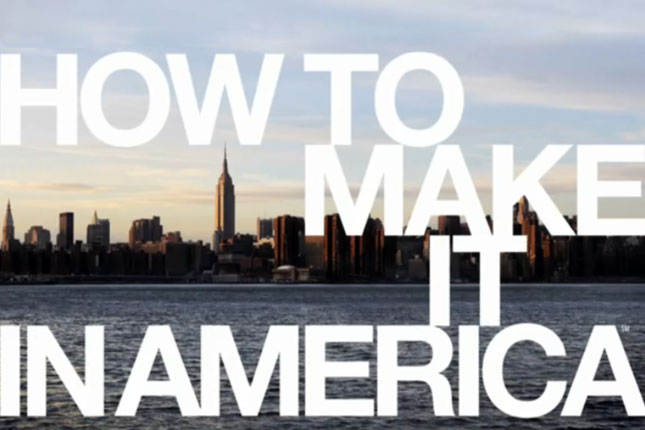 On the season premiere of How To Make It In America, electronic music was ever present. It almost had sole control of the entire soundtrack that’s how big it was.

The episode began with Martin Solveig’s ‘Big In Japan‘ , the guys were in Japan, how creative! Later in the episode, Roxy Cottontail was featured as the DJ for the crew’s new fashion line. ‘Let’s Make Nasty‘ (an Afrojack remix has really given this track a lot of play) is overheard as is a remix of Flight Facilities, ‘Crave You’ which gets a little love.

With a new season of a show that’s based out of New York, one can safely say that electronic music has really inserted itself into popular culture and if it’s inserted into an HBO show you can only assume it will equate with success.