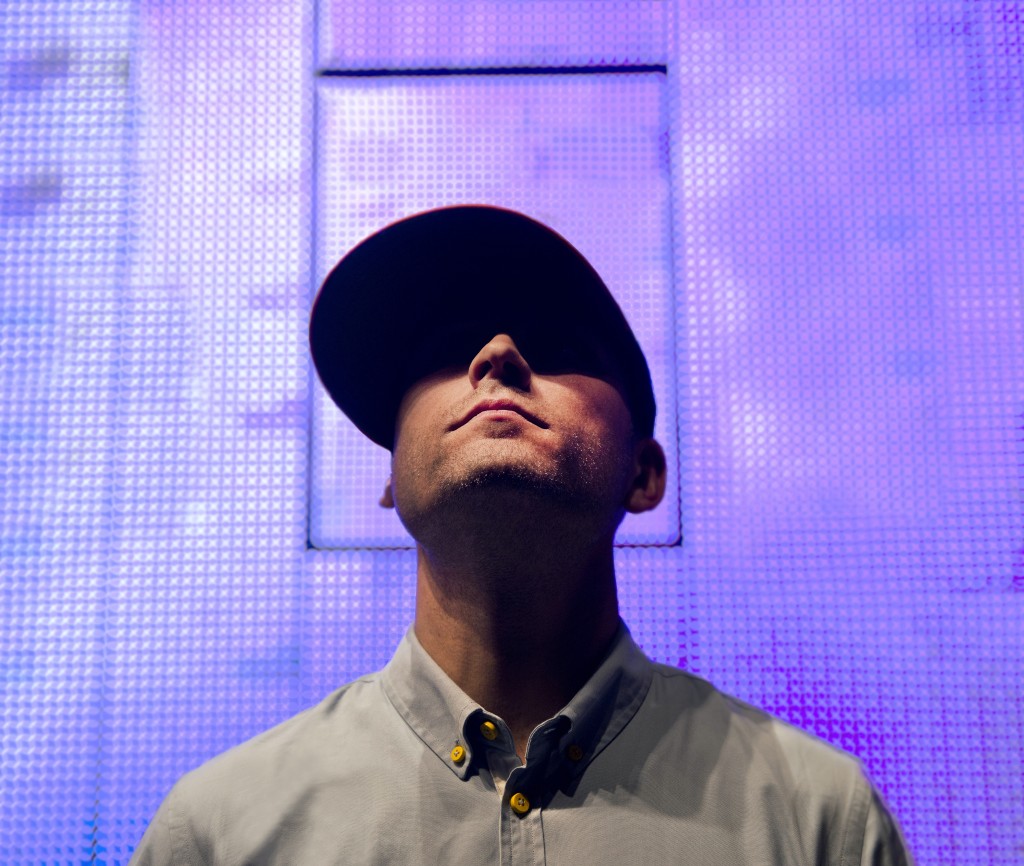 The one and only Kaskade has been voted America’s best DJ for 2013. The fans have spoken and spoken loudly for Ryan Raddon and he truly deserves this accomplishment. He is the only DJ to have won this award twice ; 2011 and 2013.

This is a HUGE week for Kaskade, he is already celebrating the release of ‘Atmosphere’, and the album has climbed to the top of the charts. He will be honored October 13th at Marquee in Las Vegas at the ABDJ Award Ceremony/Closing Party.

‘Words can’t do justice to how completely grateful I am to receive this honor for a second time,” said Kaskade. ‘I am constantly in awe of the love, encouragement and energy I receive from my fan-base, which has continued to inspire and motivate me throughout my career. I feel connected to them in such a real way and their support is something that keeps rocking my world. I couldn’t do this without them.’
– Kaskade (aka Ryan Raddon)

EO reaction: We <3 Kaskade and really don't think he had much competition. He is such a stand up guy and brings the same energy to each show regardless the number of fans in attendance. Last week he blew the roof off Marquee New York and that’s nothing new for Ryan. Whether you’re listening to ‘Dynasty’ or ‘Summertime Sadness’ there is something for everyone in Kaskade’s track. His production skills are unparralled. Number 2 was Diplo and Skrillex came in at number 3. 4-10 follow as
4. Bassnectar
5. Porter Robinson
6. Steve Aoki
7. A-Trak
8. Wolfgang Gartner
9. Z-Trip
10. DJ Vice

The original “L.E.D. There Be Light” by Rank 1 is a dope song to begin with, but check out the electro heat that Cold…