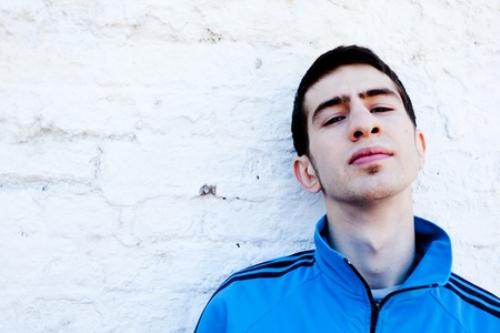 EO HQ is weeping with sadness that the ‘Language Tour’ won’t be hitting the streets in NYC, as the combo of Mat Zo, Porter Robinson and The M Machine is one for the ages. Because honestly, who can stop listening to Mat Zo’s newest track ‘The Sky‘ and the namesake track of the tour produced by Porter ‘Language.’

For the EO faithful a review from the Toronto show tomorrow is in the works, so don’t fret, you won’t be missing out on a recap. And for those of you who can’t make it, check out Mat Zo’s mix made especially for the tour!

Check out the remaining tour dates after the jump!

The duo of Norin and Rad showcase their talents with their newest release ‘Aldo’. They have been an unbelievable addition to Anjunabeats over the…