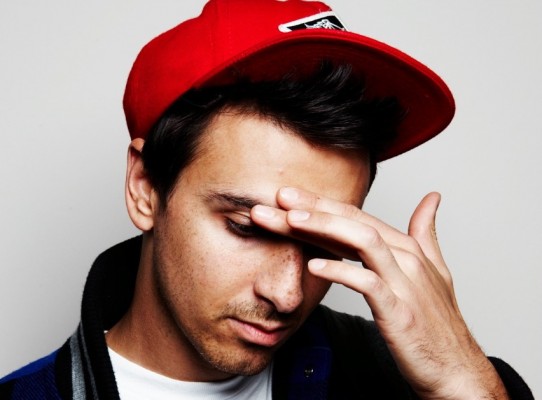 German genius and label-head Alex Ridha aka Boys Noize is back in the studio producing tracks for his 3rd full length album. Both ‘Oi Oi Oi’ and ‘Power’ changed the landscape of techno and were highly influential amongst producers of all genres. Alex has managed to cultivate a unique and tasteful maximal sound, but has also demonstrated versatility by producing techy masterpieces like ‘Adonis‘ which was released on Sven Vath’s label. A savage behind the decks and a genius in the studio, expect nothing but the best from this dude. No word on a release date yet, but in the meantime check out two young guns signed to Boys Noize Records who Alex has handpicked… SCNTST & Audionite.