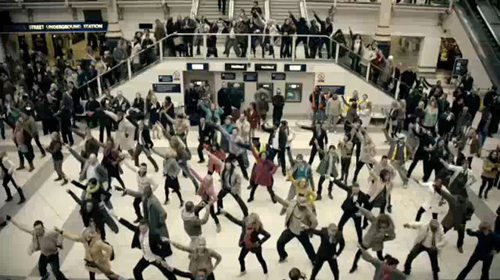 In celebration of the rapid growth of EDM, NYC Electronic Dance Music Flash Mob is looking for people to join them in creating the biggest flash mob that the streets of New York have ever seen. By combining the spontaneous form of a flash mob with the passion and excitement of Electronic music, they will be brining fans together on April 15th, 2012 in Union Square. Looking to join?! They are holding practice twice before the actual flashmob date at Central Park right across from the carousel and the Heckscher Baseball Fields (See here) and here for a picture [Basically walk in West Side of the Park on 62nd and you’ll see it]. Practice days will be on April 8th at 3pm and on April 14th at 2pm. For more details head over to their facebook page or reach out to Robert at edmflashmobnyc AT gmail DOT com.

Don’t forget to check out the planned dance after the jump!!

Duke Dumont just released this awesome music video, per usual. Not only does this guy make phenomenal original productions but Dumont’s music videos are…